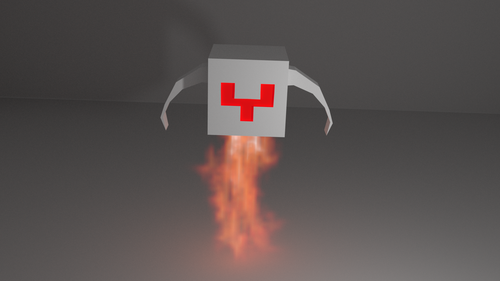 This update brings numerous things to the table, mainly the new Wallow Nem enemy and some new textures, but also a tonne of bug fixes, new audio, and a new puzzle type!

Here are the complete patch notes:

I think that's everything that's included with this update, but I may have missed a few smaller changes.

As always, thanks for reading and have an awesome day!